This Slumber Paw-ty program allows approved potential adopters, interested in a specific group of animals, to take home an adoptable animal for a trial period of 7-10 days. 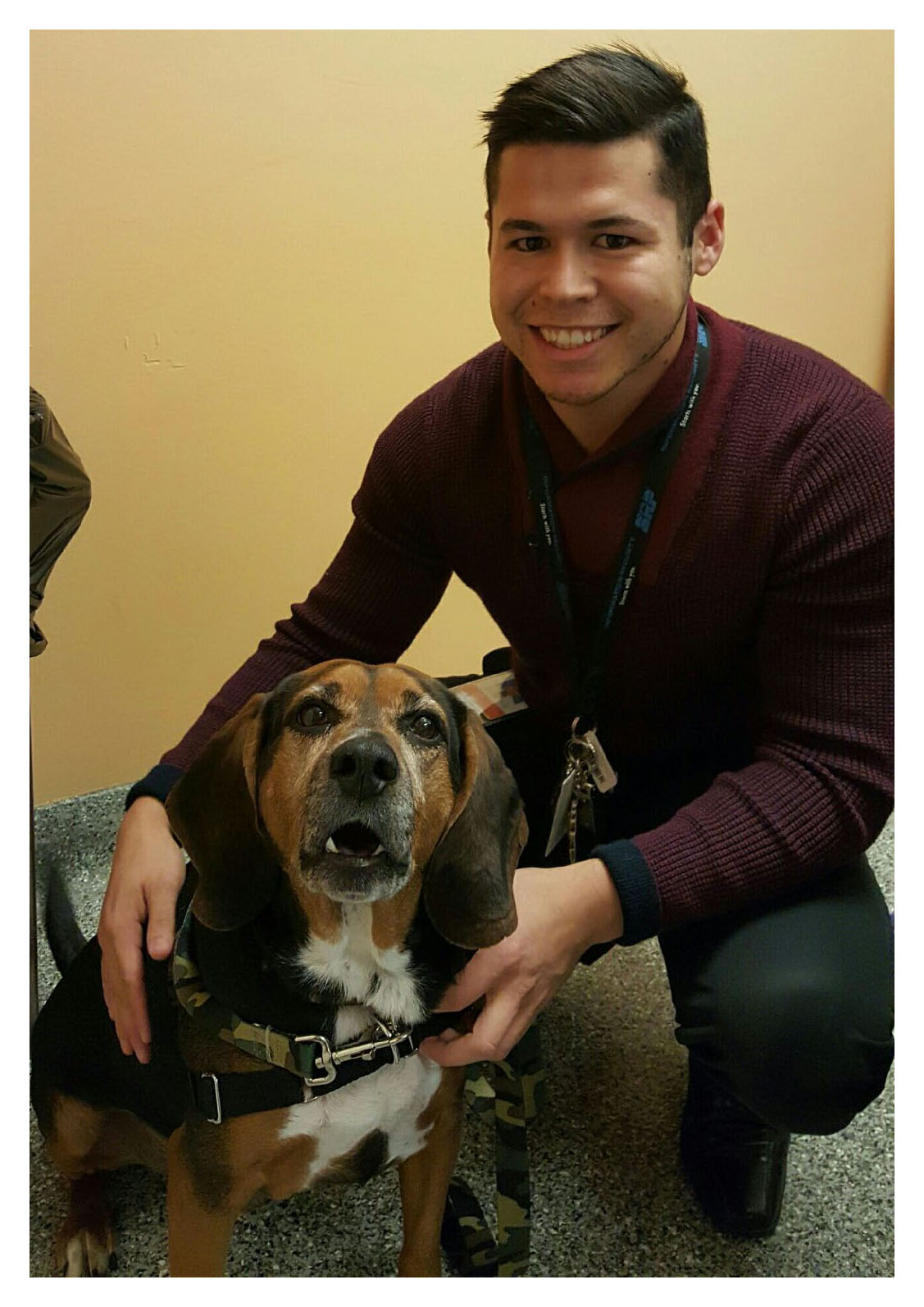 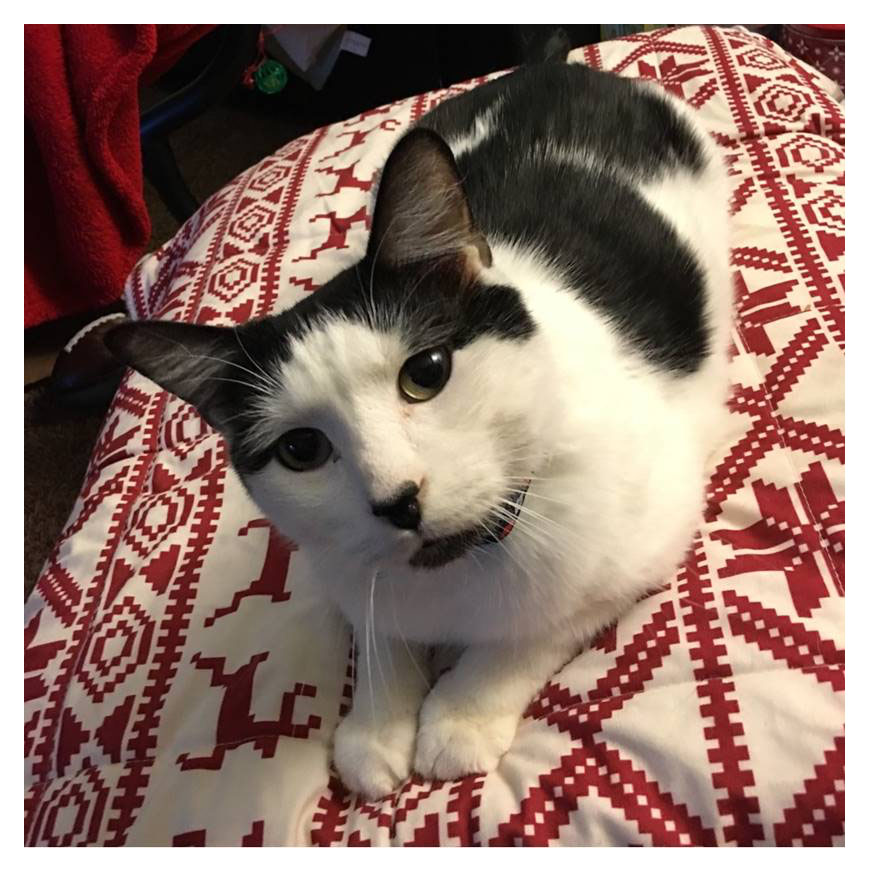